If you think Jerry's funny...wait until you meet his dad 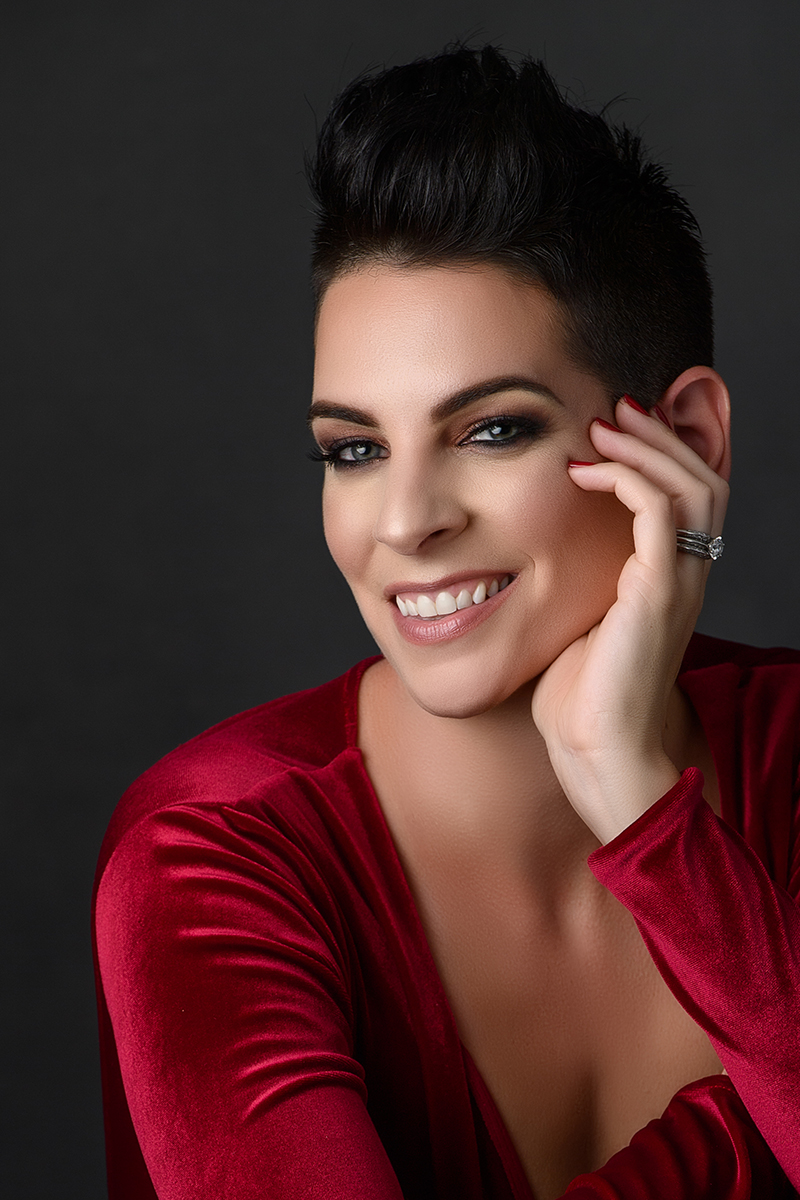 This week's new episode is live! It's a shoot we did in Greece and it was really special because the session took place in the remote mountain village where Jerry's dad grew up. What made it even more special was that we made this trip with Jerry's dad! Photographically speaking, this episode is such a great lesson on doing environment portraits - engagement sessions, families, etc. - on location with minimal gear. This entire episode uses only sunlight and sometimes a reflector.

But personally speaking, it was a really great memory to have Jerry's dad accompany us on the shoot so he could see Jerry do his thing. His dad has always been one of his biggest supporters and he was so proud to watch Jerry's work. At right around the 12:00 minute mark in the video, you'll even get to see a special cameo from Jerry's dad. And you'll also understand where Jerry's sense of humor comes from. If you can't hear it in the video, Jerry is introducing his dad to us and how without his dad, Jerry wouldn't even be here. To which his father replies, "Yeah, for 5 minutes of pleasure, I had to work hard for over 30 years!" 😳😯🤦🏻‍♀️...and all of the other possible emojis to convey my shocked face in that moment.

To celebrate our 12 year anniversary of JGPT, our team has renewed our commitment to offer you the most relevant and well rounded street smart education for the wedding and portrait photography industry! Whether it's improving your craft or helping your business thrive, we are determined to bring out the best in you. Check back here often for our latest episodes, news and how to make the most of your experience with us. This will be the most fun you'll have learning!