Jerry Ghionis is widely celebrated as being among the top five best wedding photographers in the world. He has emerged as one of the most influential wedding photographers of the 21st century. Inheriting the strong European sense of style and panache that’s synonymous with the Greek culture, combined with the relaxed Australian sensibility, Jerry and his wife, Melissa, are based in Melbourne, Australia and Las Vegas, USA. Together they travel frequently on international photography assignments and speaking engagements. Married in January 2011, Jerry and Melissa work as a team and have developed a powerful creative and business force. 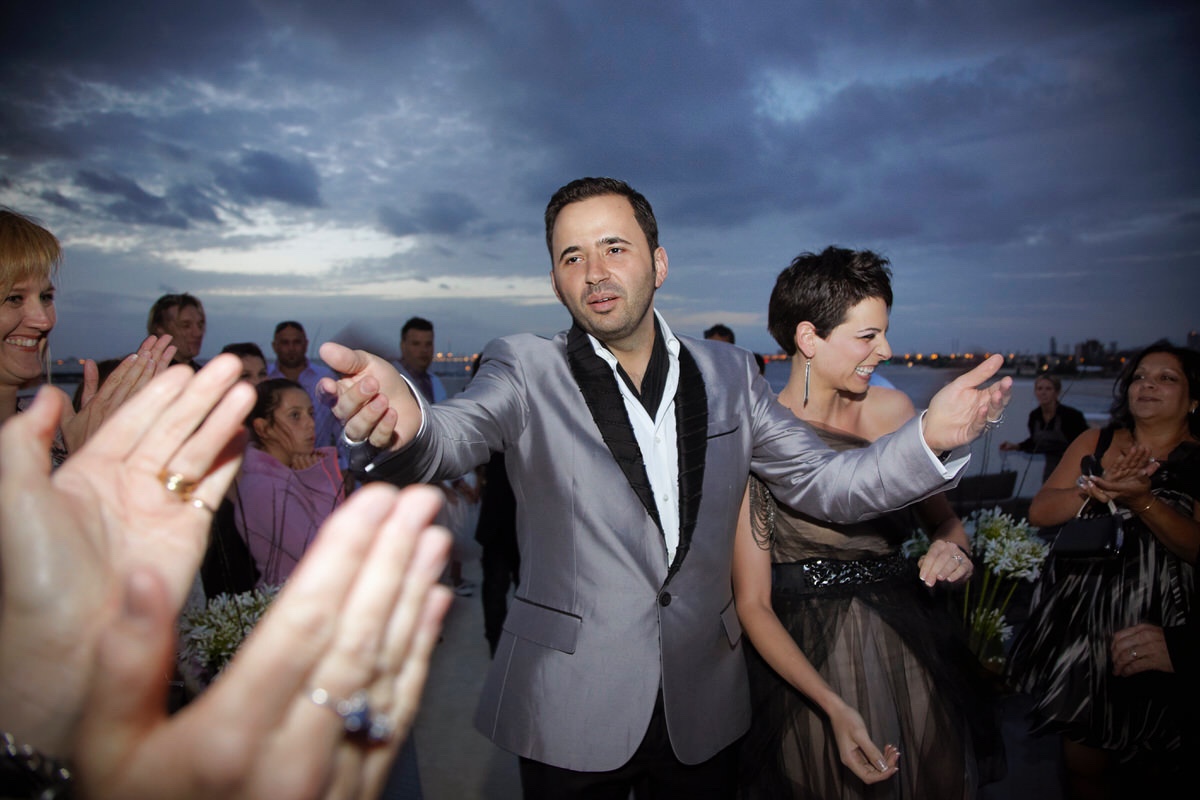 With the flair of a fashion designer and the ingenuity of an architect, his style can be described as vintage glamour meets contemporary fashion. Renowned for his creativity, he not only has the ability to capture natural magic on a wedding day but he creates magic of his own. His love and empathy for people creates powerful visual storytelling. With the innate ability to make everyone look and feel beautiful in front of his camera, Jerry’s images are often simple yet a complex blend of soul, drama, imagination and technical skill. Whether he is shooting a glamour session, lifestyle portrait or a boudoir beauty, Jerry has the ability to bring out the best in any situation.

Although his signature style is recognizable, Jerry has reinvented himself countless times over the 25 years he has been shooting professionally. He has been described as predictably unpredictable. Just when you think his work has reached its limits he surprises you with yet another reinvention.

Born in 1973, Jerry was obsessed with photography after he was given his first camera at the age of fifteen. After completing high school in 1992, Jerry started a four year photography course but quit after one year, as he was tired of his teachers trying to teach him photography from a text book. He wanted to learn the street smarts of photography and the business of photography.

In 1994, after working at a few camera stores, Jerry approached a popular studio in Melbourne and offered to work for no pay on weekends and did so for the next two years. He soon adopted the role as studio manager and principal photographer. Eager to spread his wings, Jerry started his own business in 1997 and soon became the backbone of XSiGHT Photography and Video, one of Australia’s largest and most respected studios, shooting over 300 weddings a year with fifteen staff members. After ten years of operating XSiGHT, Jerry sold it and launched a new boutique studio in 2009 in the prestigious Docklands precinct of Victoria Harbor in Melbourne.

As a teenager, Jerry’s dream was to own a studio and shoot in the bright California sun like his hero and biggest inspiration, Herb Ritts. His dream was realized in 2011, when he and Melissa established their second location in Beverly Hills, California with a rooftop studio.

In 2017, Jerry and his wife Melissa relocated to Las Vegas, Nevada in the United States where they operate a successful photography and education business that caters to a sophisticated international clientele.

Jerry developed a love for sharing his knowledge and has been doing so since 2000. He continues to be one of the most respected and sought after teachers and public speakers in the photography industry. Known for his quick wit and his contagious sense of humor, Jerry is a rare breed of artist who can also teach his craft and be a successful entrepreneur. 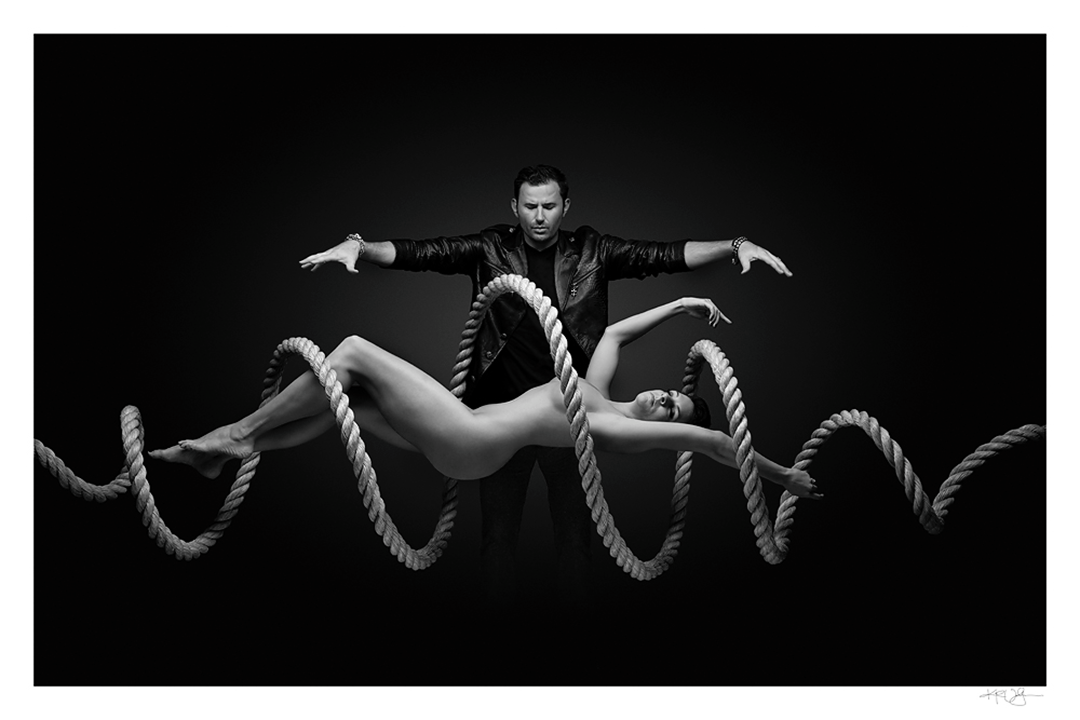 Known as the MacGyver of photography, Jerry has the innate ability to turn ordinary situations into extraordinary images. He has been able to teach photographers how to see in a way they never have before. It is not only about bringing the best out of any situation but also how to be more creative, run a successful business and have a balanced and fruitful life.

But one of Jerry’s greatest passions is the creation of his non-profit charity, the Soul Society, which he cofounded with Melissa. Their charity was created with the purpose of caring for the poor, homeless and orphaned children in third world countries, one soul at a time. Jerry and Melissa's charity work was recognized by the Imaging Alliance in the USA for an award presented at the "Salute Photographers Who Give Back" event in 2017.

Jerry has been featured in articles published in American Photo, PDN, Rangefinder, Professional Photographer, Pro Photo, Image Maker, Capture, The Age, The Sun, The City Weekly and many others. His images have graced the covers of over forty magazines and countless fashion editorials.

He continues to raise the benchmark of excellence as an artist who is admired and respected by his peers and loved by his clients. 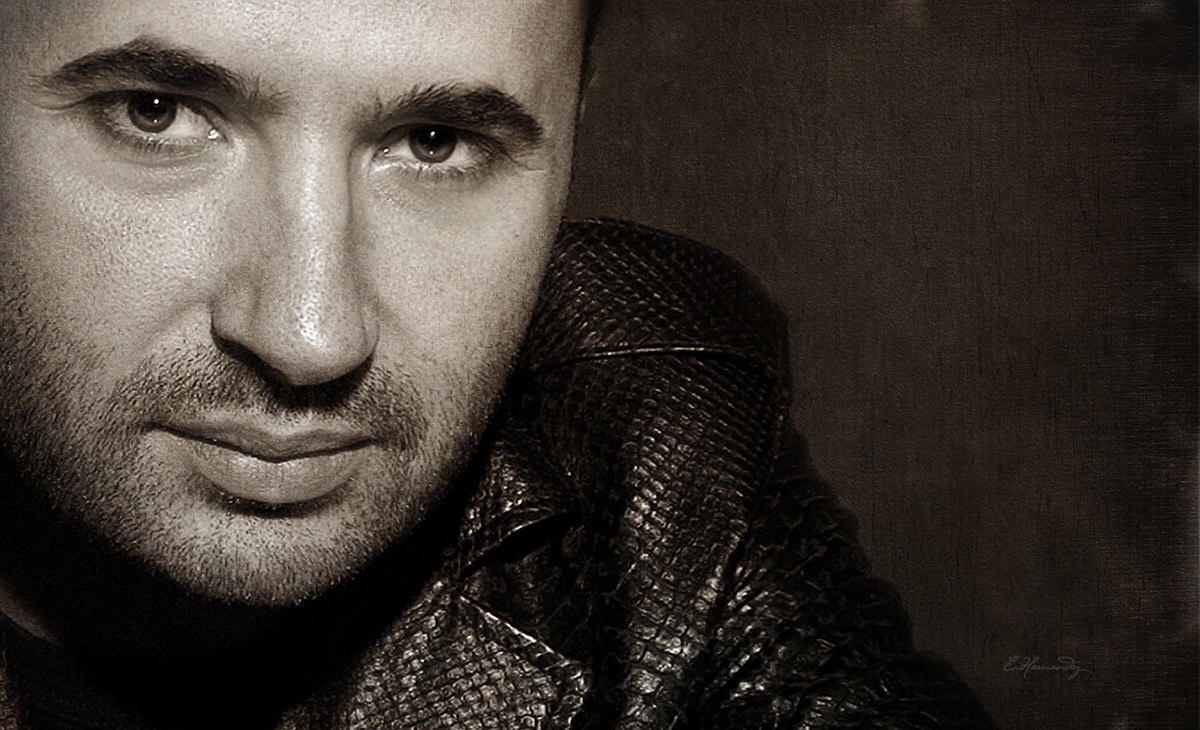